A bug recently made its way through Apple’s App Store and removed over 20 million ratings from apps.

According to a report by TechCrunch, App Figures first spotted the bug, which apparently broke out last week, and as of 29 October, the issue was reportedly resolved.

The bug affected more than 300 popular apps including Google, Microsoft, Starbucks, and Nike. Reportedly, 155 countries were affected by this and on average, the apps saw a 50 percent decrease in ratings in these countries. However, some apps got it worse than the others. App Figures reports, “Hulu lost 95 percent of its ratings in the US. Chase and Dropbox lost about 85 percent of their ratings in the US.” 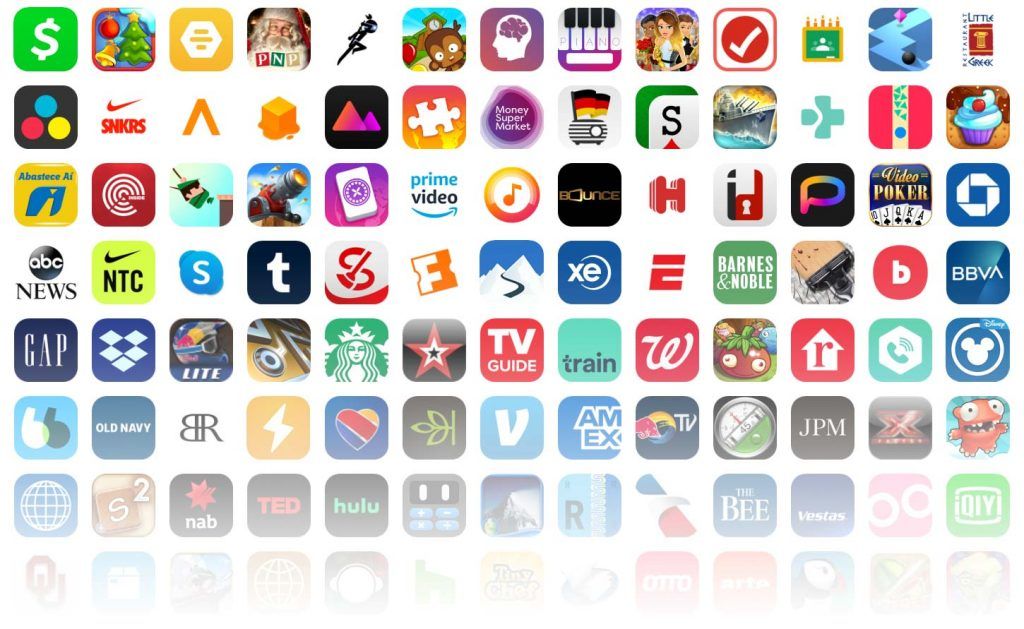 Developers speculate that this may have an error or that Apple could possibly be working on cleaning up fake app ratings. However, App Figures found that both positive and negative ratings were removed, hinting that the ‘clean up theory’ may be unlikely: